Metaverse
Home > Solutions > Metaverse >
What is the Metaverse 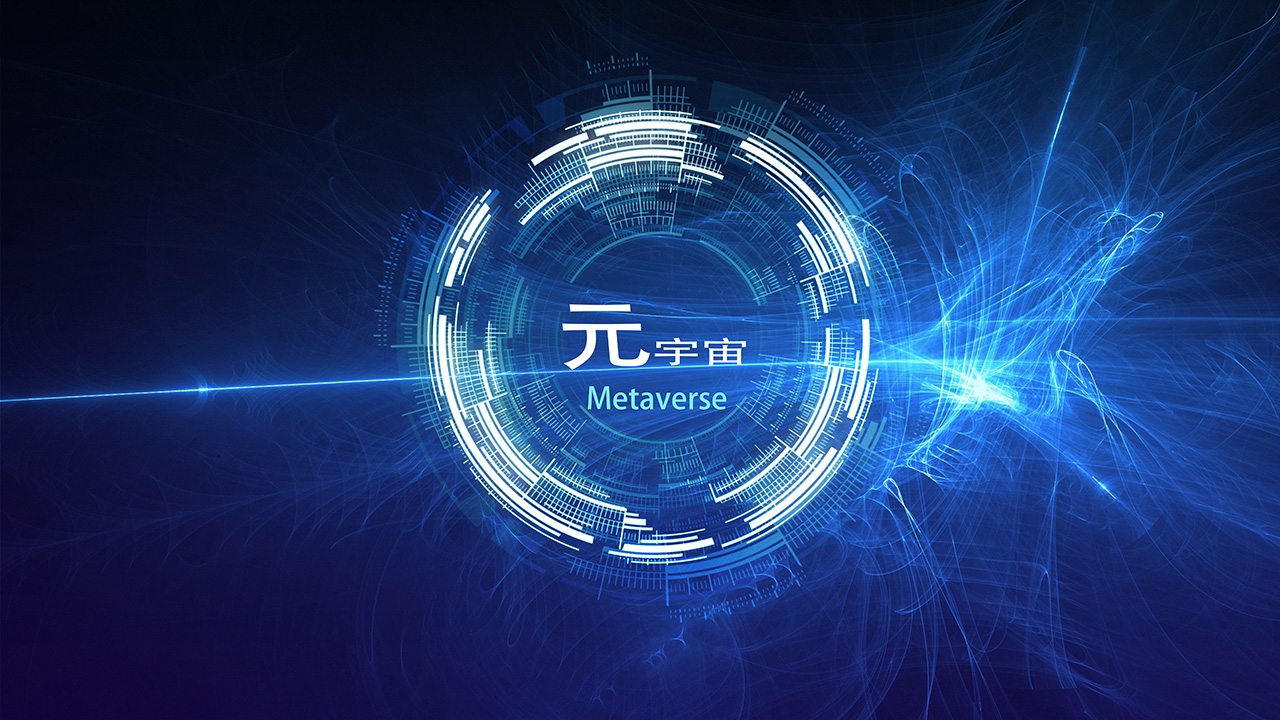 Origin of the Metaverse

When we mention the origin of the word meta universe, we have to mention the famous American science fiction writer Neal Stephenson. In 1992, Stephenson wrote a novel called Snow Crash, which mainly describes a network world parallel to the real world. All of us in the real world have a network separation in the meta world, Nico named it Metaverse

Yes, it is what we call the meta universe today.

In his book, Stephenson also named the Internet avatar Avatar in English.

Yes, it's the avatar you want. This science fiction film directed by Cameron in 2009 is named after it,

The film Player 1, released in 2018, is considered to be the most intuitive film and television presentation of the meta universe. Just like the scene in the film, one day in the future, people can switch their identities anytime, anywhere, freely shuttle between the physical world and the digital world, and learn, work, make friends, shop, travel, etc. in the "meta universe" composed of virtual space and time nodes.

On October 28, 2021, the famous American social media platform Facebook announced that some of its brands would be renamed "Meta", which completely ignited people's imagination of the meta universe.

Lianxun Instrument mainly focuses on high-speed communication testing, optical chip testing and semiconductor testing. It is an important equipment provider of testing and measuring equipment for 5G/6G/all-optical networks, ensuring the research, development and mass production of the underlying core software and hardware of the Metauniverse, and safeguarding the development and expansion of the Metauniverse!